Who has tried “B”? Vitamin B is the Fountain of Youth in a Little Vial

Homo Sapiens are remarkable living creatures capable of almost anything. Mankind has developed remarkable abilities to manipulate his environment. These manipulations although all not in the interest of other species, have for the most part resulted in the betterment of life as we know it here on earth. From the stabilization of weather conditions with air conditioning to cool and heat to warm, to the manipulation of mold to produce penicillin, mankind has developed his mind for the most part the betterment of society. When man has not figured out a way to produced chemicals themselves he has used other living species to produce them for him. Botox is a chemical produce by another living organism which has been used by mankind like mold is used to produce penicillin. 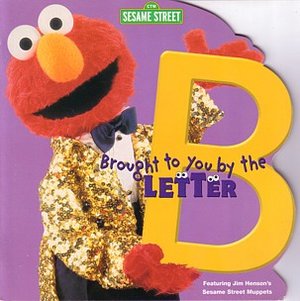 Botox is not to be feared, like milk is not feared from your mom. It is purely a chemical which is used that produces an effect that no other chemical can. Botox is the fountain of youth in a little vial! Botox Cosmetic, as it is called, is used in the medical field to eliminate wrinkles that are caused by the muscles of facial expression. Mostly limited to use to eliminate wrinkles caused by muscles between the brows, forehead, crows feet, it has other uses such as stopping profuse sweating of the palms, soles, and armpits.

Wrinkles in the forehead, between the brows, and crows feet are a result of muscular and dermal (skin) components. Unlike the lasers which iron wrinkles in the skin, botox eliminates the muscular component of the wrinkle in these areas. Initially, it is the muscle that is responsible for the wrinkles. It is not until you use Botox Cosmetic for the first time can we determine the extent of the muscular component. Once this portion of the wrinkle has been eliminated , then a treatment regimen can be designed to eliminate the fraction of the skin that contributes to the wrinkle if any.

Botox was approved by the FDA for cosmetic used April 2002. As of 2007, Botox Cosmetic is the number one cosmetic procedure performed. There have been no malignant side effects associated with Botox Cosmetic. It is considered safe and effective to maintain and restore a more youthful look. Botox Cosmetic is… the fountain of youth in a little vial.