Everyone is talking about Sunday night’s broadcast of the Golden Globe Awards and it’s not because of the winners and losers. This year boobs seem to be on everyone’s mind as several actresses showcased their impressive Hollywood bodies in beautiful revealing dresses.

The Golden Globes did not always garner this much attention. This was the 71st annual Golden Globe Awards presentation which honors the best in film and television for the past year. Taking place at the Beverly Hilton Hotel in Beverly Hills, California, the winners are voted on by the members of the Hollywood Foreign Press Association (HFPA) to recognize excellence in film and television, both domestic and foreign.

The ceremony isn’t just about who takes home the awards of course. It’s also about who looked stunning in their beautiful gowns. This year the actresses focused less on low cut dresses that show a lot of cleavage and instead revealed what has come to be known as “side boob”. 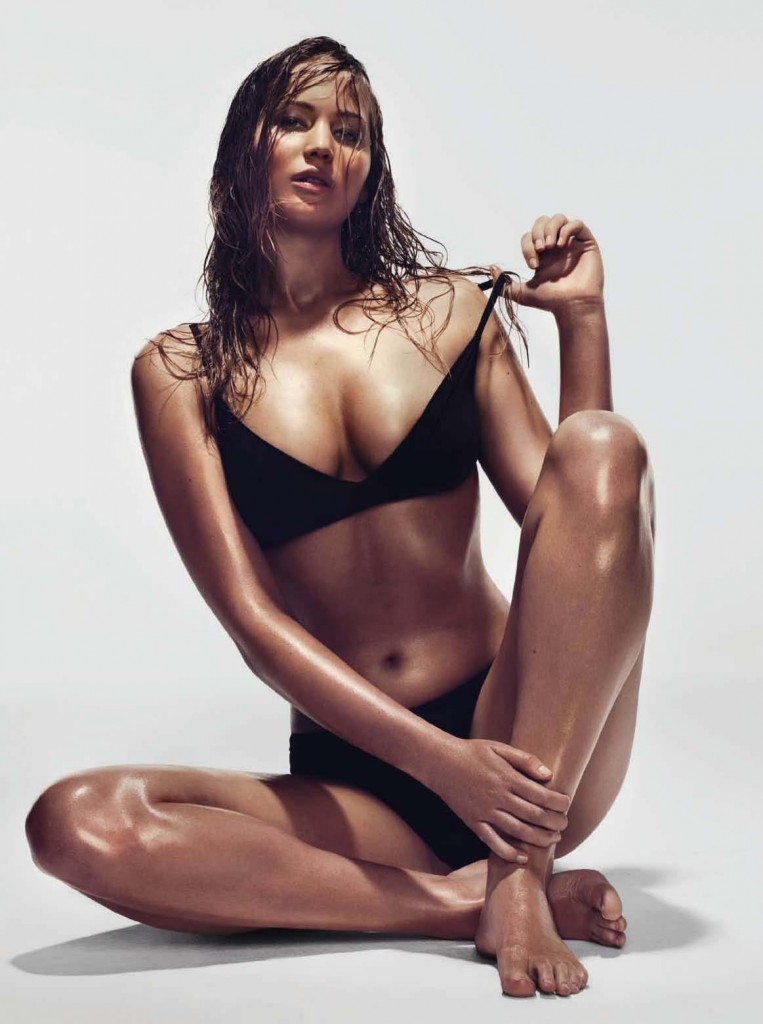 While many women have traditionally shown inches of breast cleavage, it seemed like this was the year for them to show side boob. This was certainly the case with Amy Adams and Robin Wright, who had a wardrobe malfunction when the double-sided tape keeping her dress from revealing too much side boob was displayed during her speech.

For Amy Adams, who took home a Golden Globe for Best Supporting Actress, the Internet was buzzing with jokes that she should have won Best UNsupporting actress for her display of her breasts without any support.

As it goes with any Hollywood trend, it’s going to soon take off for everyone else. That means that dresses that show off side boob will become hot. You’ll want your breasts to look impressive when you put on that wedding dress, fancy black-tie party gown, side boob showing bikini on your cruise or revealing halter top this summer. Dr. Michael W. Gray of the Michigan Cosmetic Surgery Center and Skin Deep Spa is a world renowned cosmetic surgeon with decades of experience making women want to flaunt their breasts. Now is the time to discover a new you and let Dr. Gray do his magic. Your breasts will look so good you’ll be counting down the days until you can look gorgeous and show off your side boob just like the Hollywood stars.

Schedule your risk free consultation with Dr. Gray today by going to the anewyou.com website or calling 248-538-3333.